Mathare foundation in the press – a news roundup

The new project which starts on the 17th of September. Thank you The Pollination Project for the grant.
This is the way to go as Mathare Foundation shines yet again at the international level. Eric Omwanda and James Ndung’u and team are changing the Narrative about the slums

The Leading Edge Half Hour Show

Change Through The Lens

The Scoop 130 with Eric Omwanda

We could not disagree anymore, Mathare Foundation is going places.
Wow if we could only listen to this piece and ask ourselves what are we waiting for!
This is a project worth supporting. Keep it up. Thank you The Scoop.

Eric Nehemiah (Kenya), the co-founder of Mathare Foundation, which has supported over 100 young people in Kenyan slums to channel their talents through providing training in photography and art.

Commonwealth Youth Worker of the Year for Africa

We have gained international audience as Eric Omwanda Nehemiah talks about the work of the Mathare Foundation. This is incredible, the insights and how the Foundation has changed the lives of young people is without any doubt commendable. Take some few minutes to hear this first hand.

Mathare Foundation puts cameras in the hands of Kenya’s kids

This Foundation Gave Kids in a Nairobi Slum Cameras, and the Resulting Photos Are Stunning

On the 10 of November 2016 , Mathare Foundation Co Founder, Eric Omwanda, received the Commonwealth Youth Worker Award for the Africa region. Commonwealth Youth Worker Awards was established 4 years ago with the purpose of appreciating and awarding exemplary people who have dedicated their live to serve young people. Last year Eric Omwanda was a regional finalist and he promised that he is going to become the Africa winner this year. He has lived to achieve this. His contribution to youth work in Kenya is exceptional. He is an inspiration to other young people across the Commonwealth countries and specifically in the Africa.

Eric Nehemiah (Kenya), the co-founder of Mathare Foundation, which has supported over 100 young people in Kenyan slums to channel their talents through providing training in photography and art.

Mr Nehemiah said: “Society depends on young people, so if young people do not get a good foundation then our society will be in a mess. Being recognised as the overall winner for the Africa region is not something I take for granted – it’s not about me, however, it’s about the other 60 young people that I represent. With or without recognition, we as youth workers should keep on pushing 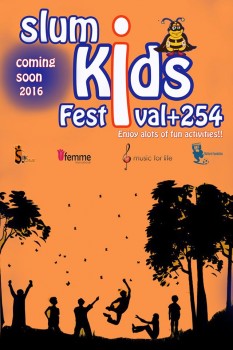 The Slum Kids +254 Festival will take place each Saturday and Sunday from the 8th to the 23rd of April. It will include football and photography competitions for the children of Mathare Foundation, plus give children from the Nairobi slums a chance to showcase their talents and take pride in their accomplishments.

More information on the Slum Kids Festival can be found here.

Football training takes place every Sunday morning from 7:00 to 9:00 AM. The practices are led by coaches Vivian Akinyi and James Ndung’u, as well as guest coaches.

More information on the Mathare Foundation football team can be found here.

Performing Arts training takes place on Sundays from 2:00 to 4:30 PM and is led by Eric Omwanda and Tobias Atete.

More information on our performing arts training can be found here.

Photography training takes place Sundays from 2:00 to 4:30 PM and is led by Lydia Kibandi and Eric Omwanda.

More information on our photography training can be found here.

The Write Junior Club meets on Saturdays from 2:00 to 4:30 PM and is led by Sharon Aluoch and representatives from Vizazi Organization.

More information on the Write Junior Club can be found here. 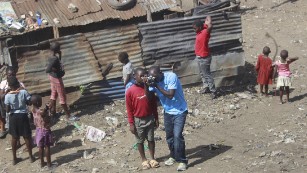 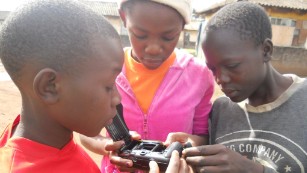 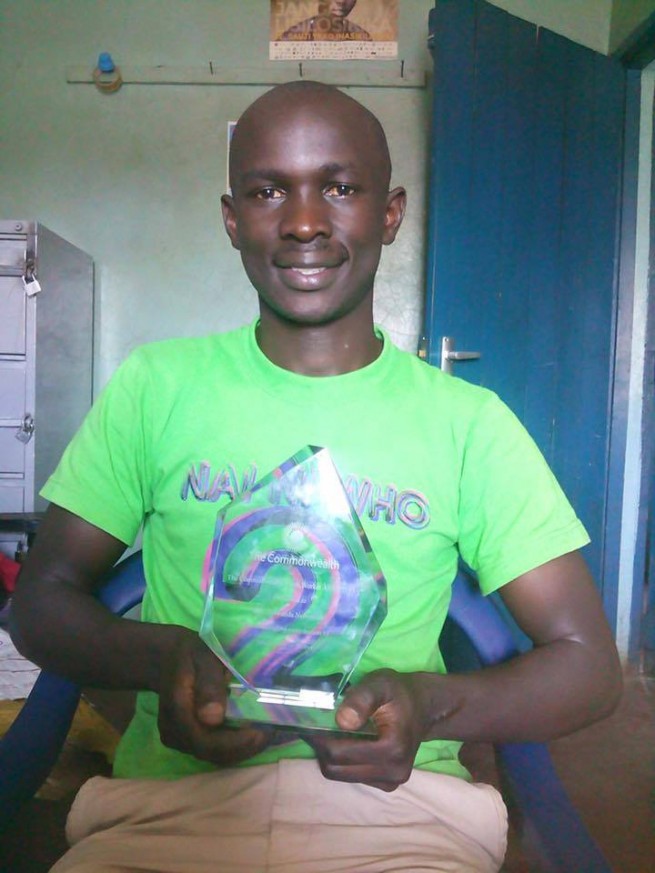 Commonwealth Deputy Secretary-General Deodat Maharaj, who presented the award, stated: “The Commonwealth Youth Worker Awards recognises the achievements of youth workers, who often work in difficult circumstances, have very few resources and yet make a big difference to the lives of young people. Every youth worker named today should feel justifiably proud of their efforts, for they are national heroes.”

Among the National Finalists was the founder of  Mathare Foundation, Eric Omwanda  based in the Mathare slums of Kenya. Eric inspires the  young people with a mechanism to channel their talents through photography and divert them from crime, alcoholism and prostitution. 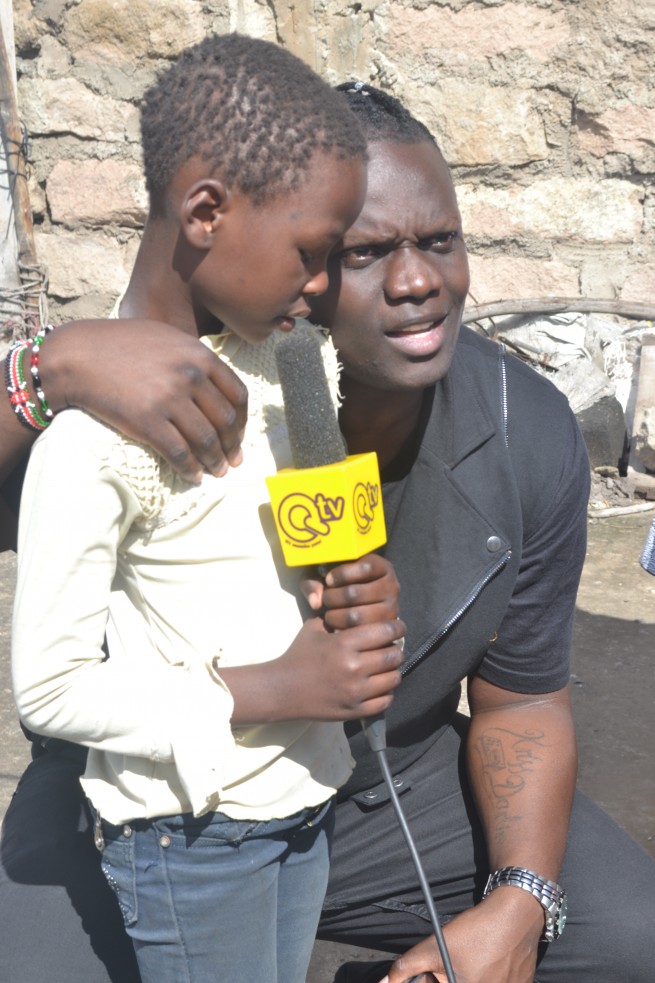 The story was aired December 19th, 2015 on QTV at 11:00 a.m. and was repeated that night. We would like to give Special Thanks to Maureen Muketha, Jane Ngige, Kris Darlin, and host Potash of QTV. 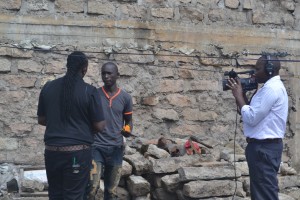 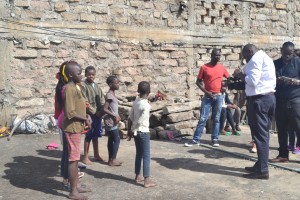 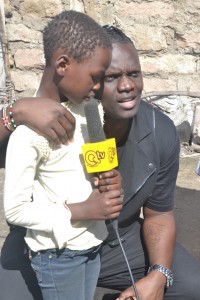 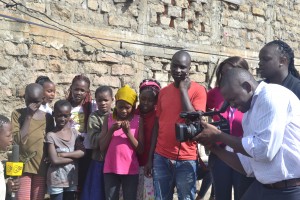 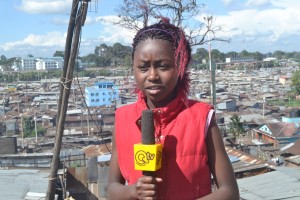